Rotational symmetry can be said to occur when an object looks the same after a full or partial turn. The letters ‘S’ or ‘N’ are rotationally symmetrical, as are objects such as starfish, yin-yang symbols or swastikas. The pieces labeled ‘N2’ in the N-series are two-sided/dyadic, meaning that the object stays the same after a rotation of 180 degrees. Pieces labeled ‘N3’ are triadic,‘N4’ are tetradic, and so on. When a given side of an object with rotational symmetry is formally complex, e.g. when a deformation of some kind is introduced – a twist, overlap or sweeping curve – the relationship between sides becomes deceptively complex. A pull in one direction becomes a push in the other; a convex surface is countervailed by a concave one. Many of the works in this series draw inspiration from topology and non-Euclidean geometry, fields that have given me systematic, mathematical tools with which to approach difficult forms. The challenge of combining complex, eccentric, and even counte-intuitive geometry with solid engineering is what has driven the evolution of the N-series. All of the pieces shown, while designed without a particular client or market in mind, are reproducible and, within certain limits, customizable. 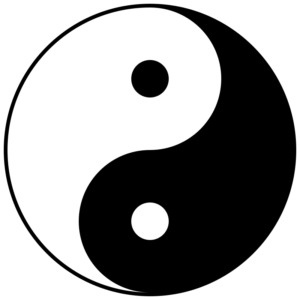